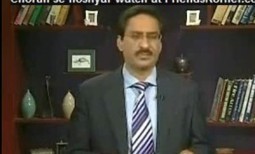 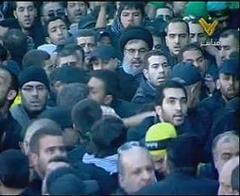 Nasrallah joins Ashura; ‘We are the friends of Imam Hussein’ “How far is Disgrace for us”, Hezbollah Secretary General Sayyed Hassan Nasrallah surprises crowds and makes a public appearance in the tenth day of Muharram. Tens of thousands of People taking part in Ashura ceremony Al-Raya stadium in the southern suburb of Beirut were surprised as Sayyed Nasrallah took part in procession for Imam Hussein. He addressed crowds for few minutes, but for security reasons he asked people to “wait” for him to deliver his speech via video link. “I wanted to be with you for just a few minutes, even though i love to be with you always”, his eminence addressed crowds. “Let the world here us renew our vows to Imam Hussein who stood on this day alone”. “We are the friends of Imam Hussein who reiterate this word and say how impossible is disgrace from us”, Sayyed Nasrallah added. “Wait for me for minutes to appear via video link… don’t leave!” his eminence said joking before crowds. Commemorators of Ashura gathered in various Lebanese regions Tuesday to renew vows of commitment to the path of Imam Hussein (as). On the 10th day of Muharram Imam Hussein (as), his household, and friends were martyred in the land of Karbala by the army of Yazid who was a tyrant corrupt leader who ruled under the name of Islam. Lovers and supporters of Imam Hussein (as) in all parts of the world gather on this day, mourn the Imam, his Household, and friends, as well as the capture of the martyrs; ladies, and pray for Allah to hasten the appearance of Imam Mahdi (as) who will fight the tyrants of this time just as his grandfather Imam Hussein (as) fought the tyrant of his time. Tens of thousands of mourners rallied in the Southern Suburbs of Beirut in a procession that will be concluded by a speech for Hezbollah Secretary General Sayyed Hasan Nasrallah.
Via shiapost.com 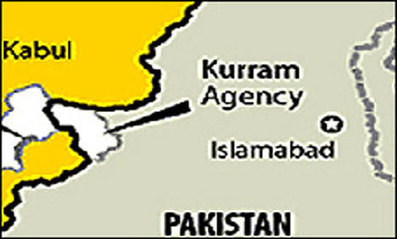 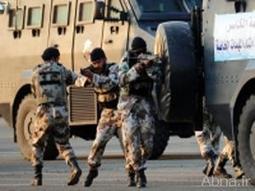 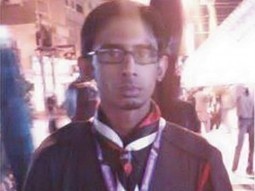 Two exclusive videos of Shia massacre which were blacked out by Pakistani media Recently two videos have been released showing the slaughter of Shia Muslims at the hands of the ISI-SCP backed Sipah-e-Sahaba/Lashkar-e-Jhangvi terrorists. Video 1: Mastung Massacre The first video of the Mastung massacre (September 2011) has been released by the SSP-LeJ media cell in which ISI-SSP produced Jihadi songs have been used as a background music to the execution-style murder of 27 Shia Hazaras in Mastung, Balochistan. This is an incredibly horrifying video of LeJ-SSP terrorists (extremist Deobandis brainwashed by Saudi-ISI Jihad Enterprise) murdering Shia travellers, which would leave your heart in pain. Discretion is advised. Update: Only yesterday, 1 December 2011, yet another Shia (a Kurd Baloch) namely Gohar Aziz Kurd S/o Mukhtiar Aziz, aged 20 year was killed in the Mastung market by ISI-backed LeJ-SSP terrorists. This news too was blacked out by ISI-influenced Pakistani media. Video 2: Karachi Scouts Massacre The second video of three Shia scouts’ massacre in Karachi is based on a CCTV footage released by Huriyat News. In this video, the connivance of Pakistan’s security forces (army rangers) with SSP-LeJ terrorists can be clearly seen. This video too was completely blacked out by both right wing and urban fake liberal affiliates of Pakistani establishment. Exclusive CCTV Footage of Numaish Incident Karachi
Via criticalppp.com 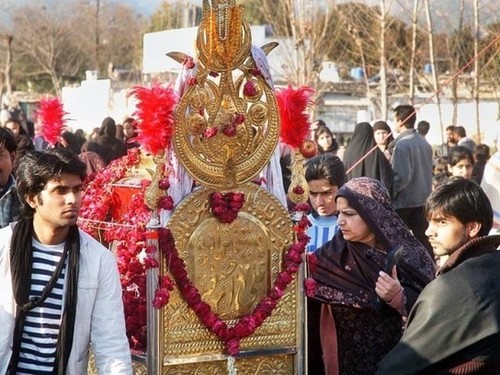 Muharram processions: Security tightened across Pakistan Published: December 5, 2011 Interior ministry issues orders to restrain public, private transport near all Imambargahs within a 500-metre range. PHOTO: APP/FILE Security has been beefed up across the country Monday in order to maintain peace as processions advance in all cities for the ninth and 10th of Muharram. A large number of mourners are participating in the processions. The interior ministry has issued orders to restrain public and private transport near all the Imambargahs within a 500-metre range. The ministry has also issued directives to police chiefs and chief secretaries in all provinces. A control room, headed by Interior Minister Rehman Malik in the National Crisis Management Cell has been designated to monitor the situation. All link roads leading to the ‘potential trouble spots’ will be closed for public and police officials with moveable barriers have been deployed at the entry and exit points of the areas of the sensitive Imambargahs. Police have been directed to conduct thorough checking and screening of all vehicles, motorcycles and rickshaws. Effective patrolling would protect sensitive areas. Security would also be provided to women’s processions. Karachi A procession started from a congregation at Nishter Park which is on its way towards Husainiya Iraniya Imambargah. The participants will offer prayers in Ali Raza Imambargah situated at the MA Jinnah Road. Security forces have sealed the roads on which the procession is underway. Lahore Shiites from Nicholson Street and Mughalpura area initiated a procession, while the central processions will be carried out from Islampura and Pando Street, which will lead towards Nisar Haweli. Peshawar A procession will start from Hussainiya Hall in Saddar and Bibi Zakariya Imambargah. Dera Ismail Khan Processions started from Imambargah Hamuh Shah in the city which reached Lato Faqir. The Army has taken the control of sensitive areas and a curfew has been imposed there. Prime Minister Gilani calls for following principals of Hazrat Imam Hussain Prime Minister Syed Yousaf Raza Gilani called on the people to follow the principles espoused by Hazrat Imam Hussain (RA), for the security of Pakistan and glory of Islam. In a message on the occasion of Youm-e-Ashura, the premier said, “We can become an ideal society if we adopt the principles of Hazrat Imam Hussain (RA) in our individual and collective lives.”
Via tribune.com.pk