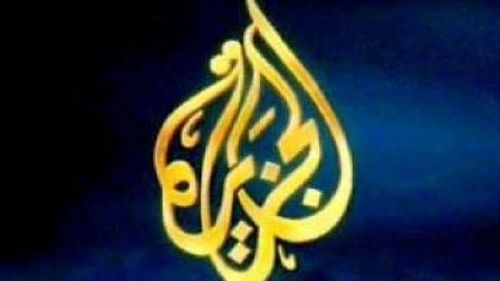 A former employee of the Arab satellite network Al-Jazeera says the news channel fabricates stories on the unrest in Syria.

“The facts are totally different with the reports in the media (Al Jazeera), extremely different,” Reuters quoted Moussa Ahmed, a former producer for Al-Jazeera’s Beirut Bureau, as saying on Wednesday.

Ahmed said the channel concealed many facts, with editors’ opinions becoming the so-called facts, adding, ï¿&frac12;I’m so sorry that we concealed facts for so long a time.ï¿&frac12;

Ahmed is one of the five Al-Jazeera employees in Lebanon who resigned from the TV station over the channel’s biased stand on Syria in the middle of March.

Al-Jazeera is also accused of blowing the opposition movement in Syria out of proportion and covering up the truth in the country.

It is widely believed that the Emir of Qatar has a direct influence on the nature of programs broadcast in Al-Jazeera.

In addition, the Qatari-based network’s biased policy towards Bahrain and Libya has caused dispute among the news network staff.