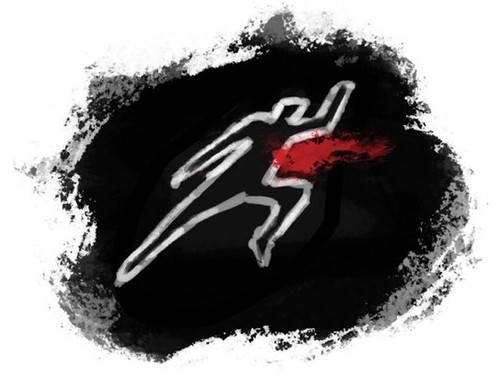 KOHAT: At least three people were killed and six were injured when unidentified assailants ambushed a passenger vehicle near Charkhel village in lower Kurram Agency on Monday, a political administration official said.

Confirming that it was a sectarian attack, the official said that the vehicle was en route to Peshawar from Parachinar – the headquarters of Kurram Agency – when unknown men opened fire on it from a mountain.

He added that all the passengers belonged to the Shia community. “The locals are afraid of sectarian violence again.”

The injured and the deceased were shifted to Combined Military Hospital (CMH), Thall.

He added that that this was the sixth attack on a passenger vehicle in the area after the route was reopened by Commissioner Kohat division Sahibzada Muhammad Anees about six months ago.