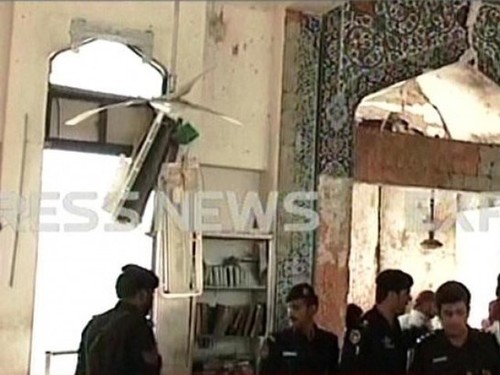 Strongly condemn the brutal attack and condolences to the Martyred families including Agha Sayyed Ali AlHussaini on his son Martyrdom.