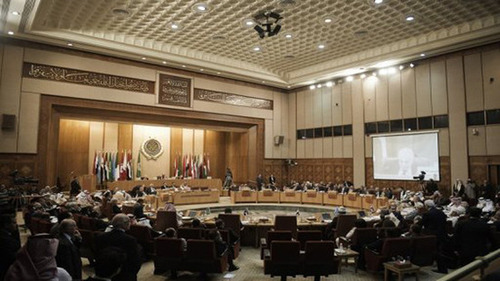 The focus of several Arab leaders including Saudi Arabia and Qatar strongly been shifted in the last few months on the events taking place in Syria.

It seems that the latest Israeli aerial attacks on Gaza have been ignored; Was Israel merely testing its anti- missile ‘Iron Dome’? Or is the world really diverted to the extent that another war on Gaza can be launched without a humanitarian reaction?

In this edition of the show we will assess the situation in Gaza in light of the Arabs stance towards Palestine.